To me, coffee is #LIFE. Not having it every day while pregnant actually proved to be one of the hardest parts (along with a good glass of vino). And because I’ve realized how much I really do rely on it, and honestly, look forward to it, I’m exploring a few ways to make it a bit healthier. Because what’s better than coffee? Healthy coffee, duh.

Give decaf a chance

As much as I hate to admit it, caffeine can have some unfortunate side effects like insomnia, anxiousness and increased irritability. But sometimes I think I’m more addicted to the routine and the taste rather than the caffeine itself, so I’m trying to give decaf a chance. Maybe it’ll work out and become part of my routine? TBD.

The baristas of the world have come up with some really delicious coffee drinks, but unfortunately they’re not so nutritious. Indulging in something a little sweeter every now and then is totally acceptable, but I think the key is finding a really good blend and letting the beans do all the talking. This way you can leave out all the added sugar and artificial flavors that can cause bloat and weight gain. Plus, black coffee is actually loaded with antioxidants and has been linked to reducing the chance of stroke and heart disease. That’s enough to convince me.

If you love cinnamon in your coffee, I have good news. Cinnamon is a great anti-inflammatory, full of antioxidants and historically has tons of medicinal uses on its resume. I recommend adding it into the beans before blending so it really gets deep into the taste of your morning cup.

Any other healthy secrets? I would love to hear any recommendations you might have. Cheers! 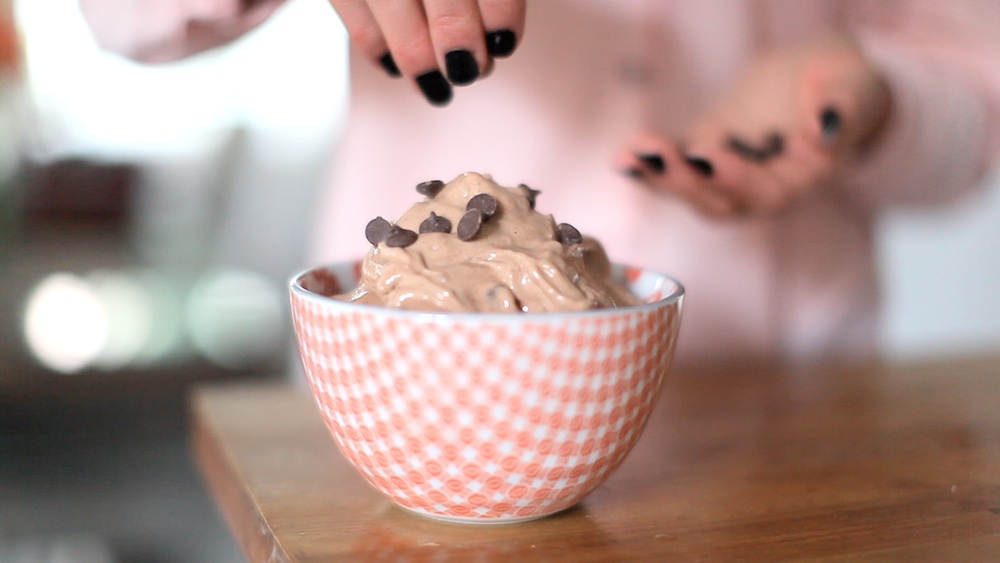