I wish I could say that meditating became part of my life because I downloaded an app or felt an internal craving for it, but for me, my meditation practice came out of necessity. That necessity was my struggle with post-traumatic stress disorder.

Ten months after I got married to the man of my dreams, my husband, Darin, went out for his morning run—something he did daily. But instead of returning home like usual, Darin was found lifeless on the sidewalk by a passerby who then called 911. He was revived by a sheriff and rushed to the hospital where they determined my young, healthy guy went into cardiac arrest. They performed heart surgery on him immediately, then he spent days in a coma. I found myself in the most stressful, traumatic, unstable state of my life, something I’d find would last for quite some time.

By the grace of all the positive vibes in the world, three weeks later, Darin and I walked out of that hospital hand in hand. He was perfect, and he would be okay; it was truly a miracle, and there are no words to describe the level of gratitude I have day in and day out based on his recovery, but the aftermath was a struggle.

Once we returned home, I stopped sleeping (something I was really good at up until this point). I literally watched him breathe all night long, counting his breaths into the thousands until I’d doze off, wake up panicked, then start the counting over again. I was constantly worried, and even though he lived and was totally fine, my nervous system wouldn’t unwind. I was stressed ALL the time. Even when I was with Darin doing the things we loved, or nothing at all, I was as tense as could be. I was in constant fear that I was going to lose him, and my mind couldn’t shake the graphic images from the time we spent in intensive care.

I had PTSD, and I needed help.

I was going to therapy, working out, doing different breathing techniques, tried the tapping method, taking baths every night, was constantly coaching myself (Geri, he’s fine—relax!). And while all those things helped, I still was suffering. The PTSD was real, and I was having a really hard time finding a way to stabilize my stress.

Meanwhile, one of my husband’s friends got him a transcendental mediation class as a get-well gift. My husband, who was already as calm and cool as a cucumber, took to it like a Zen Buddha. After the four-day class, he was meditating daily, and I could feel his calmness—which made me feel crazier because I was so uncharacteristically frantic.

Two months later, he convinced me to take the class myself, and so I did. I went to the David Lynch Foundation here in L.A., paid the money (it’s not cheap, but I looked at it as an investment into my well-being), got my mantra, and went back five nights in a row. There, I learned how to meditate on my own, which was difficult for the first few days, but by the time I finished the class, I was golden!

From that day on, I prioritized my practice which was very consistent until having my second child and going into quarantine. I am however getting it in once a day now.

When people ask me why I like it, there’s only one way I can explain it: We spend our entire lives in our bodies, but we don’t actually spend much time with ourselves. We’re constantly going, going, going, and doing, doing, doing, and rarely stop—I mean TRULY stop—to focus and get in touch with our thoughts. TM is that time; it’s the chance to check in with your mind. It’s 20 minutes to be one with myself and my thoughts, which helps bring great clarity and peace. (TM is generally done twice a day, in the morning before any caffeine and then again later in the afternoon).

The idea that a daily practice helps with PTSD (or stress in general) is not only backed by me—but by science as well. Neuroscientists have found that during TM practice, the brain produces high-power alpha waves. This distinct brain pattern corresponds to the state of relaxed inner wakefulness—serenity, expansion, and bliss. It also reduces stress hormones by activating the “tend-and-befriend” or “rest-and-digest” functions of the parasympathetic nervous system, while calming the sympathetic nervous system, which stimulates the “fight-or-flight” response.

Besides helping with my PTSD, I feel a general sense of calm thanks to my practice. It’s also left me extremely energized, which was an added bonus I wasn’t necessarily aware of. I absolutely love it and highly recommend trying it on your own if you don’t already.

If you’re interested in TM check out The David Lynch Foundation and/or TM.org. And to read up on other types of mediation practices, check out this post. 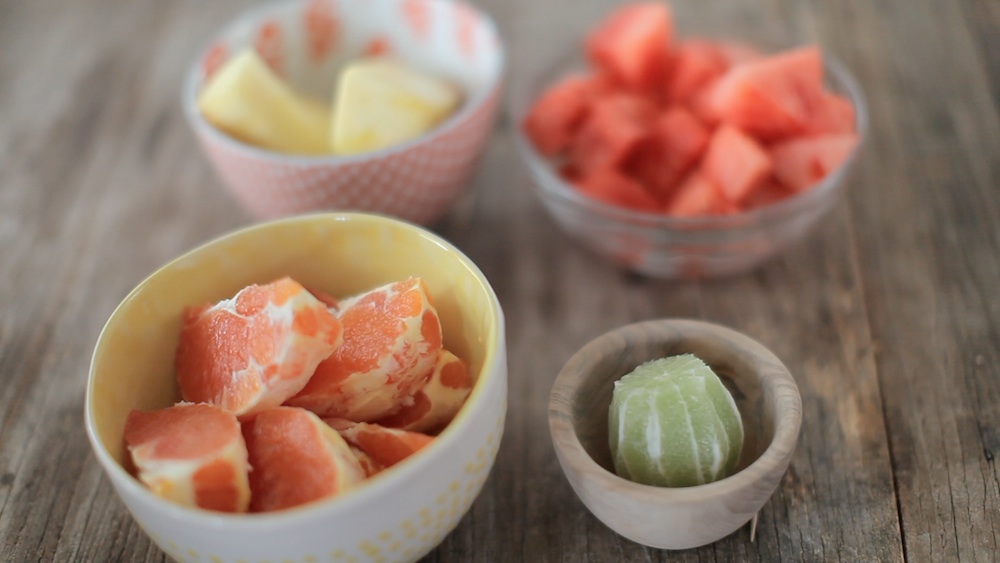